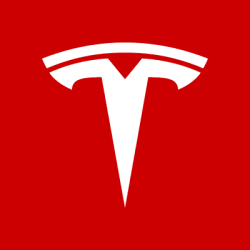 Tesla Motors was started by a group of Silicon Valley entrepreneurs and strives to create a revolution and accelerate the world’s transition to electric mobility with a full range of increasingly affordable electric cars. Tesla vehicles are EVs (electric vehicles), which are transforming the way people drive and move. Tesla has gone public as of June 29, 2010 and has a market cap of $34.32 billion. Tesla Motors’ goal is to increase the number and variety of EVs through three strategies. The first is to sell its own branded vehicle through its showrooms. Second is to sell premium, high-quality, patented electric components to other automakers. Lastly, it serves as a “catalyst and positive example to other automakers.” There has already been a movement in the EV market with the push of the GM Volt, rumored to have been inspired by the Tesla Roadster.