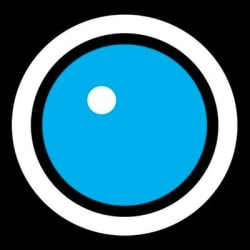 Harmonix Music Systems is a videogame development company that offers Beatles and Rock Band music games in North America, Europe, Australia, and New Zealand. It is the developer of Rock Band and Dance Central, as well as the original developer of the Guitar Hero series up until Guitar Hero III: Legends of Rock, which Neversoft developed, along with future Guitar Hero titles. Harmonix Music Systems was founded in 1995 by Alex Rigopulos and Eran Egozy. It is based in Cambridge, Massachusetts.

Audica is a VR rhythm shooter that combines Harmonix&x27;s award-winning music gameplay with precision shooting mechanics and a killer soundtrack, all set in a mesmerizing cosmic arena. Take this survey powered by surveymonkey.com. Create your own surveys for free.

Read
Some funding data provided by