Digital Fineprint is an InsurTech founded in 2016 at Oxford University. London-based startup helps commercial insurers and brokers find new customers and get actionable insights. By levering open data and AI they create a one-stop solution for distribution and underwriting of SME insurance. Their technology improves customer journey by reducing drop-offs whilst increasing online conversion rates. Digital Fineprint was named "Best General Start-Up in the UK” in 2016 and have previously worked with Allianz as part of the Allianz Accelerator, with Accenture as part of their FinTech Innovation Lab and was selected to partner with MetLife’s Singapore-based LumenLab as part of their collab programme. In December 2016 they closed their angel funding round, having raised $400k from Eos Venture Partners and a number of industry angel investors. Having won the UK Business Angel Award for "Best Investment in Fintech", they went on to raise $2.7m in their seed funding round led by Pentech Ventures. Most recently, Digital Fineprint won the awards for the 'Best Insurtech’ at The Digital Insurer, the Best Fintech at the Invest HK UK and Tie50 Award as one of the most innovative tech startups. The company is in the rapid growth, they have been selected for Insurtech Europe powered by Plug and Play Incubator and listed in the top 100 insurance firms 2018. They already partnered with QBE, Hiscox, Zurich and other world-leading insurers and scaling up further.

Digital Fineprint (DFP) has just won “First Runner Up” at the InvestHK Award for Best Fintech. The London-based startup has quickly strengthened its position in the growing InsurTech sp...

Digital Fineprint is pleased to announce that they have been selected to present their innovative solutions at the biggest global insurtech and insurance innovation event, DIA Amsterdam... 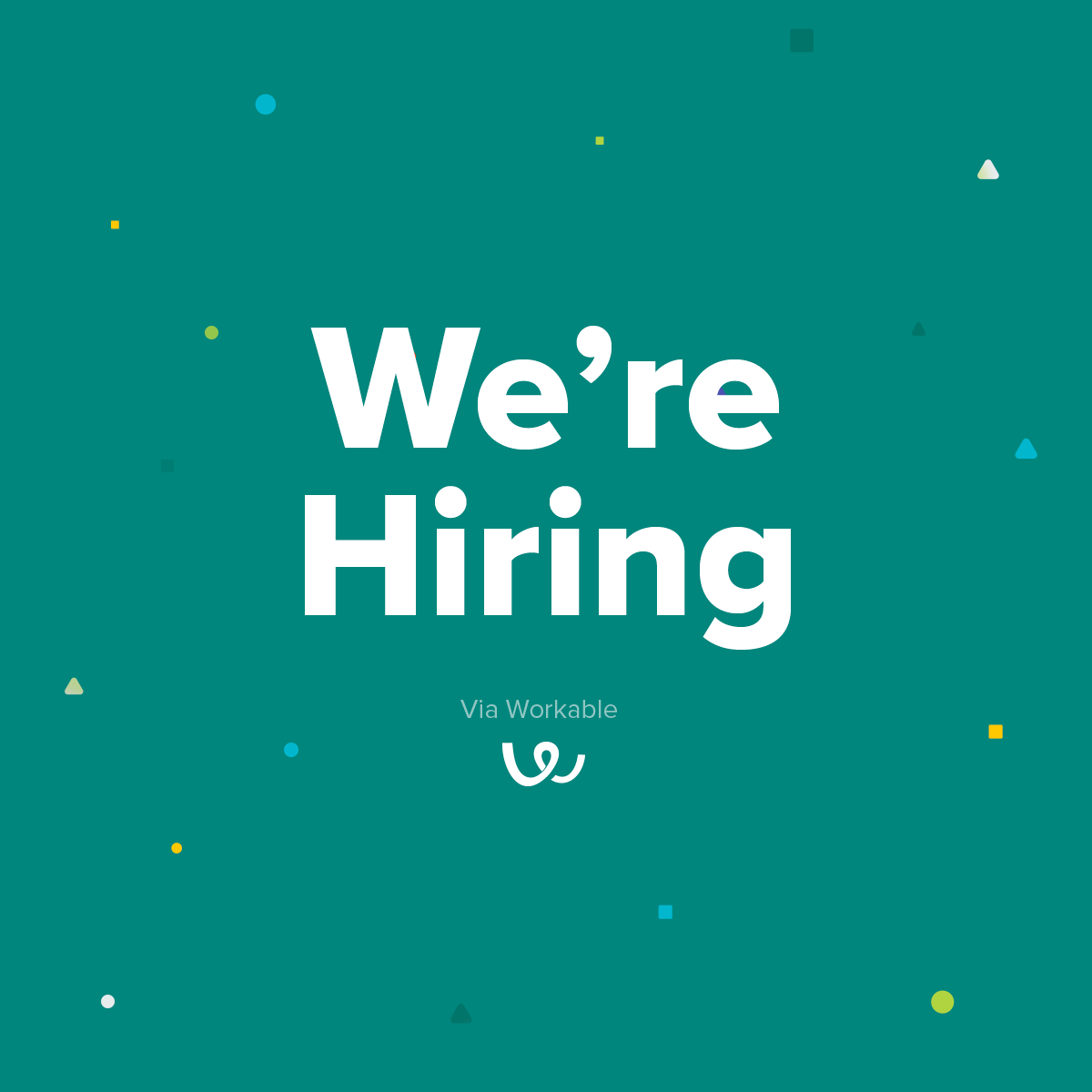 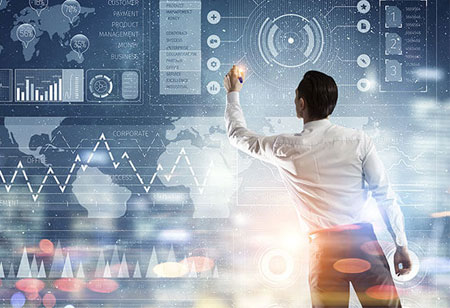 IoT devices can stream real-time data, which undoubtedly helps the insurance companies to offer customers a real-time based policy. It may improve risk assessments and encourage the buy...